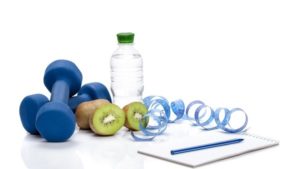 2. The average overall employee turnover rate in the United States is approximately 42 percent per year, but that figure drops 14% for companies that used PEOs for at least four quarters.

3. Businesses that use PEOs are 50 percent less likely to permanently go out of business from one year to the next when compared to similar companies in the population as a whole.

Let's Talk About How We Can Help Your Business Thrive.
Schedule a no-hassle consultation to learn more about OCI-HR's proven capabilities in the HRO space.